This is just a tiny book. Of 18 word stories. On revenge. Written by Anika Shah and Imrul Hassan. With illustrations from Kheya Mezba and Razib Datta.

As it turned out, there were stories that
could be told in words no less and especially
no more than 18.

The stories, the two sets of stories, are also
separate – the one sides of two coins – one
very different sides, two very different coins.
There is not much of revenge in them.

Unless the whole thing is seen as an act of
revenge – an act that would be helpful for
the actor. Revenge, after all, ideally, must be
beneficial for the revenger, not the revengee.

For stating the obvious: Is it fiction? – It
becomes when it is written down on paper.
Is it personal? – What fiction isn’t?

1. ‘Even when you’re breaking someone’s heart, that should have some kind of art to it,’ thought she, heartachingly.

2. It seemed their connection was cosmic. Perhaps it was cosmic’s way of saying that they were cosmically disconnected. 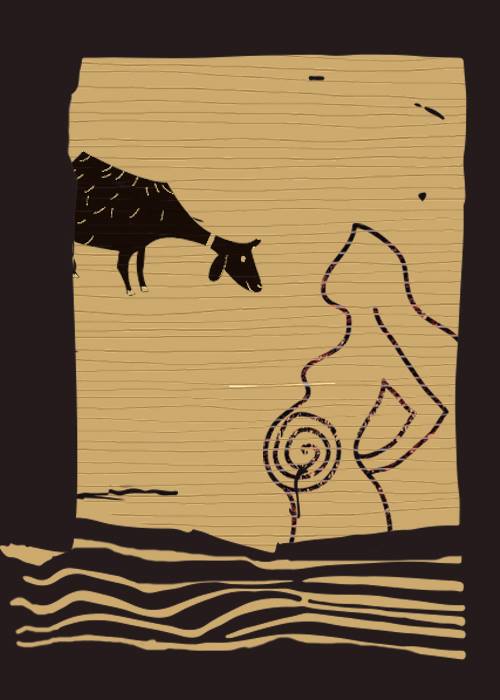 7. Now she knows why she never felt hungry while being around him. Her stomach was filled with butterflies.

11. ‘Maybe I’m polyamorous,’ he said. She heard, put away the monopoly board, and started to fold origami ducks. 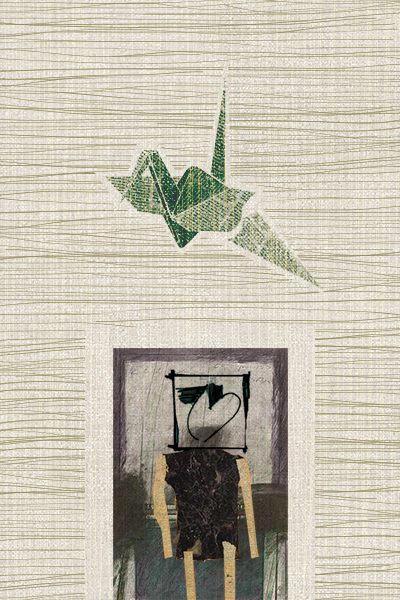 13. ‘What do you like more, spooning or cuddling?’
‘Both.’
And then they let go of each other’s grasp.

17. After the bird flew far away, she wrote eighteen word stories. And she wondered – what did he do? 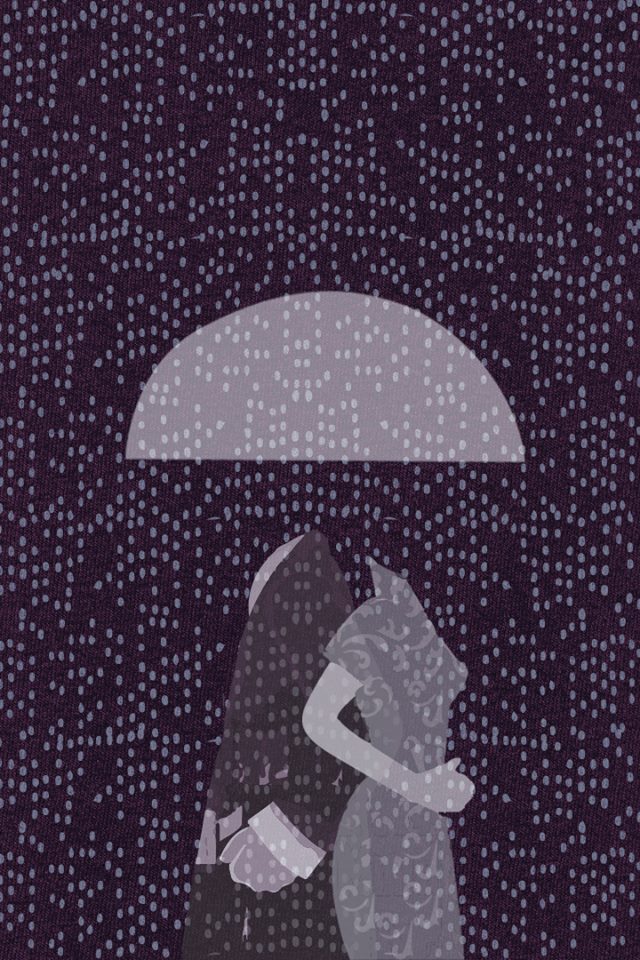 Lost in Language
“Let’s hide ourselves behind language,” she was giggling.
“How can we get out from there?” he was puzzled.

Real Fake
“If you can’t love me, don’t fake it,” he shouted.
“Love happens only by faking it,” she whispered. 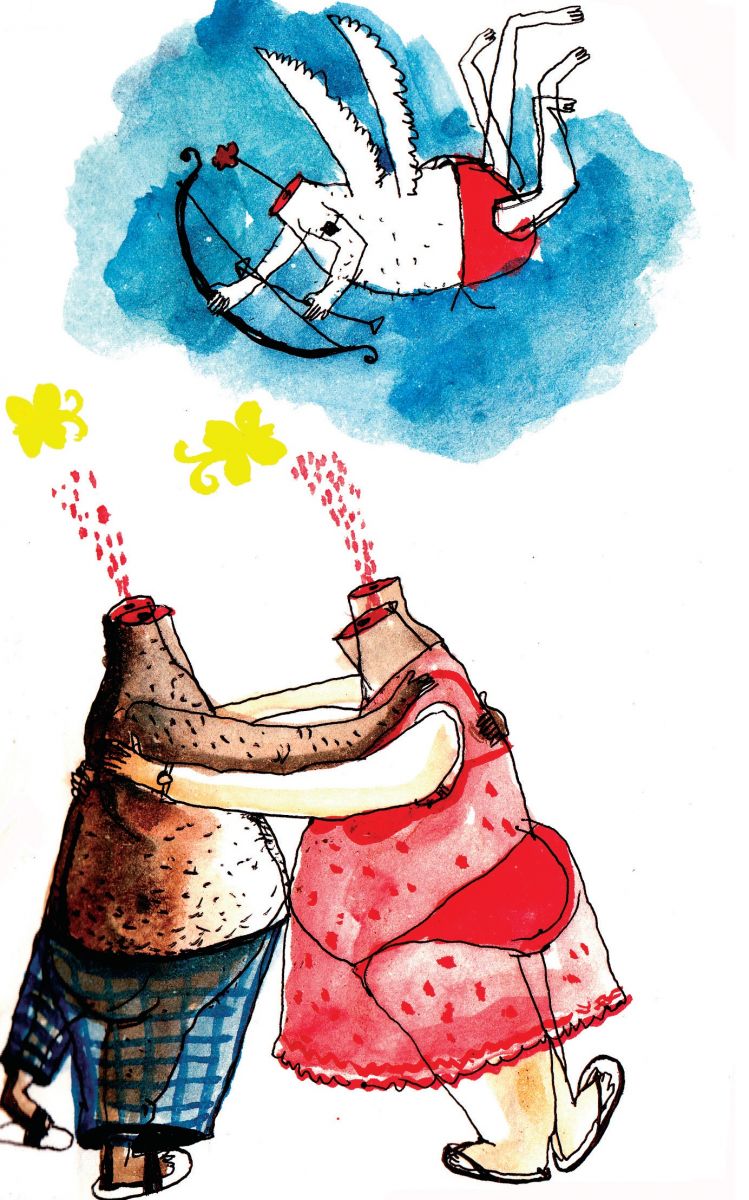 Life is Fictional
Her second divorce was a blessing in disguise. She wrote half-novel on this. He wrote a review, unpublished.

Know Thyself
“I am what I can hide,” she said. “You are a password of your lover’s name,” he wrote. 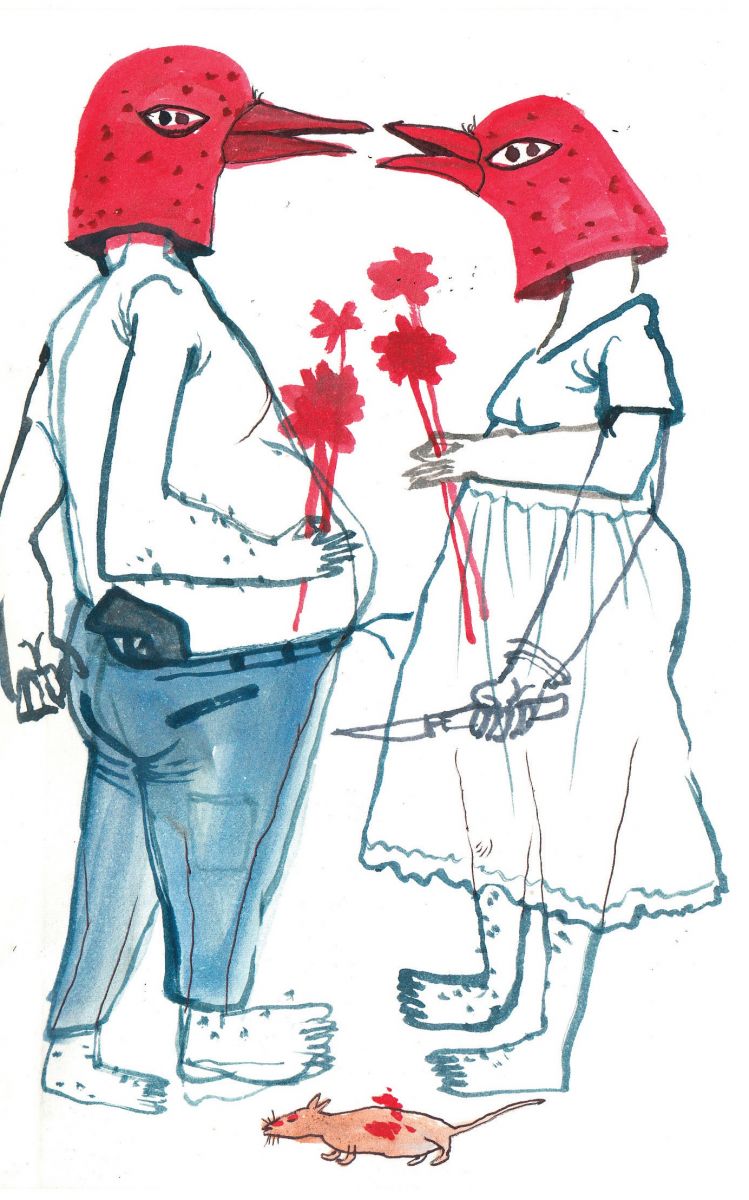 Message in a Bottle
“Hoy Jodi bodnam… hihk hihk” was her favorite song after break-ups.
She was addicted to bottle-collection, not alcohol.

The Gift of the Magi
What was he complaining about? Didn’t he get more than he deserved? Costly books, personal photos, hand-written letter…

Autumn in New York
Another winter came; he kept an autumn in his heart.
Pseudo-reality prevailed.
Her image became blurred, faded away. 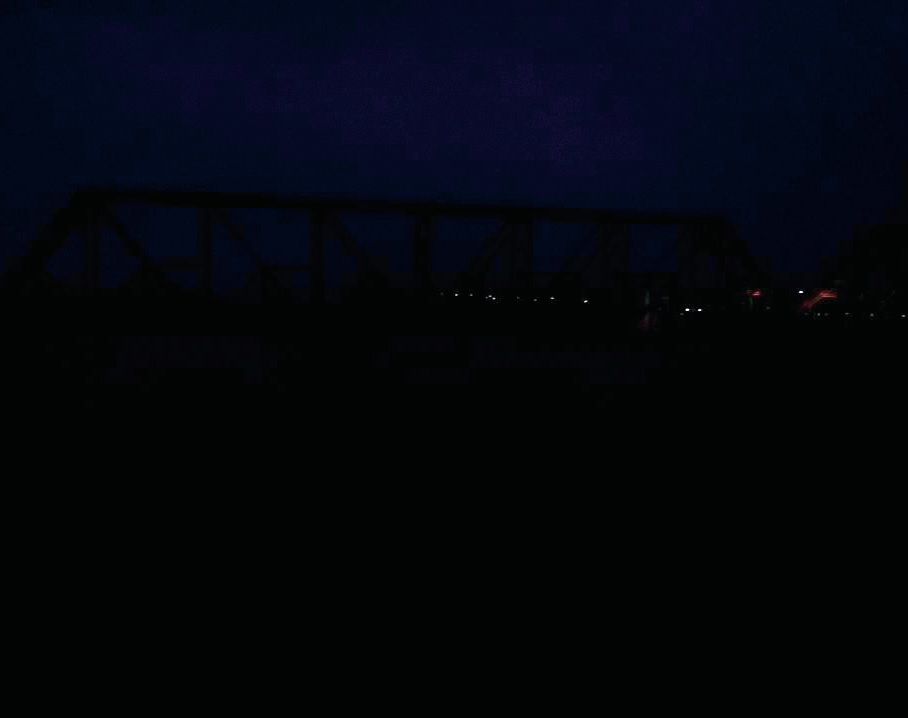 Latest posts by বাছবিচার (see all)